Stephanie Maguire is a board certified Physician Assistant with a Masters in Physician Assistant Studies and graduated from LSU Health Sciences Center in Shreveport in 2005. Stephanie has been a practicing PA in Louisiana since 2005. She joined Dr. Herbert Stephen Maguire in opening Maguire Plastic Surgery in West Monroe, Louisiana in 2010. His career lead them to Central Louisiana in 2015.

Dr. Stephen Maguire is a board certified Plastic and Reconstructive Surgeon. He graduated from the University of Louisville Medical School in 1996. He completed his residency in General Surgery in 2002 at LSU in Shreveport. He then completed a fellowship in Plastic and Reconstructive Surgery at the University of Louisville in 2004. Dr. Maguire returned to Louisiana as the chief of Plastic Surgery at LSU Shreveport. 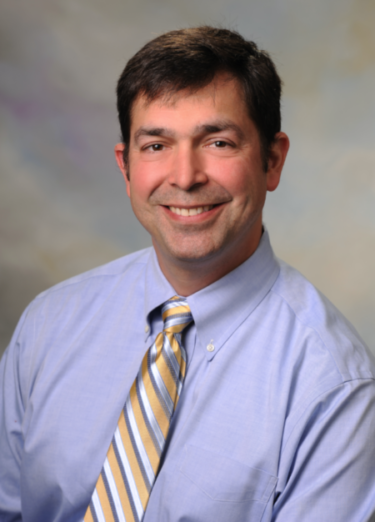 Brennan Sims is a graduate of Blue Cliff College's Aesthetic program in 2020. She is certified in Elleebana Elleeplex lash lift, lash tint, lash extensions, and microdermabrasion. Brennan also offers custom facials, waxing, chemical peels, and more! She specializes in relaxing facials and has a passion for ingredient and product knowledge.

Laura Durand has been a licensed cosmetologist for 20 years.
She graduated with honors from ECPI University in 2012 with an associate's degree in Applied Health Science. She has been a certified medical assistant for 10 years and a member of AAMA.

She is certified in microdermabrasion and trained in lash lifts and tints. She offers customized facials , waxing, as well as other services .

Laken Murrell is a native on Pineville, Louisiana. She graduated from Blue Cliff College in 2020 and is a licensed aesthetician. She has experience in medical aesthetics and is excited to be a part of a results-driven practice. Laken is certified in microdermabrasion, skin pen, dermaplane, chemical peels, waxing, and much more. She loves knowing her patients will leave their treatments with glowing skin and the knowledge of how to care for their skin!